I know that “jumping” out of bed is just a phrase. It doesn’t happen in real life. Except it did. To me. This morning. Today was the day that excited me the most: we started with a lecture from LSE’s Myria Georgiou, followed by a trip to BBC Film, and then a visit to LinkedIn’s London office. I’m a fan of all things Benedict Cumberbatch, and fascinated by marketing and advertising, so I knew this day would be worth the jump.

Myria’s lecture was a thought-provoking discussion about which cities are the most “connected,” and how different scholars’ definitions of connectivity influence power dynamics between locations. She was an excellent, engaging speaker and encouraged us to share and challenge our ideas about global cities. I was proud to recognize many of the concepts and scholarly works that we studied back at Northwestern, and to engage with them in the new context of London.

Afterward, we walked to BBC Films and spoke to members of their film and television teams. I was especially interested in the way their funding influences their philosophy: each household in the U.K. pays a “licensing fee” every year, and this money funds the BBC. This is in contrast to network TV in the U.S., where shows are funded by advertising. Because BBC is publicly owned, the team finds it best to make short series of 3-6 episodes each. These series might cater to relatively small segments of the U.K. population, but still showcase universal sentiments. This is different from the U.S., where we try to make shows as broadly appealing as possible to please large audiences and make more ad-money for the network. I was so fascinated by this unique perspective that I wasn’t even disappointed that Benedict Cumberbatch didn’t make an appearance. 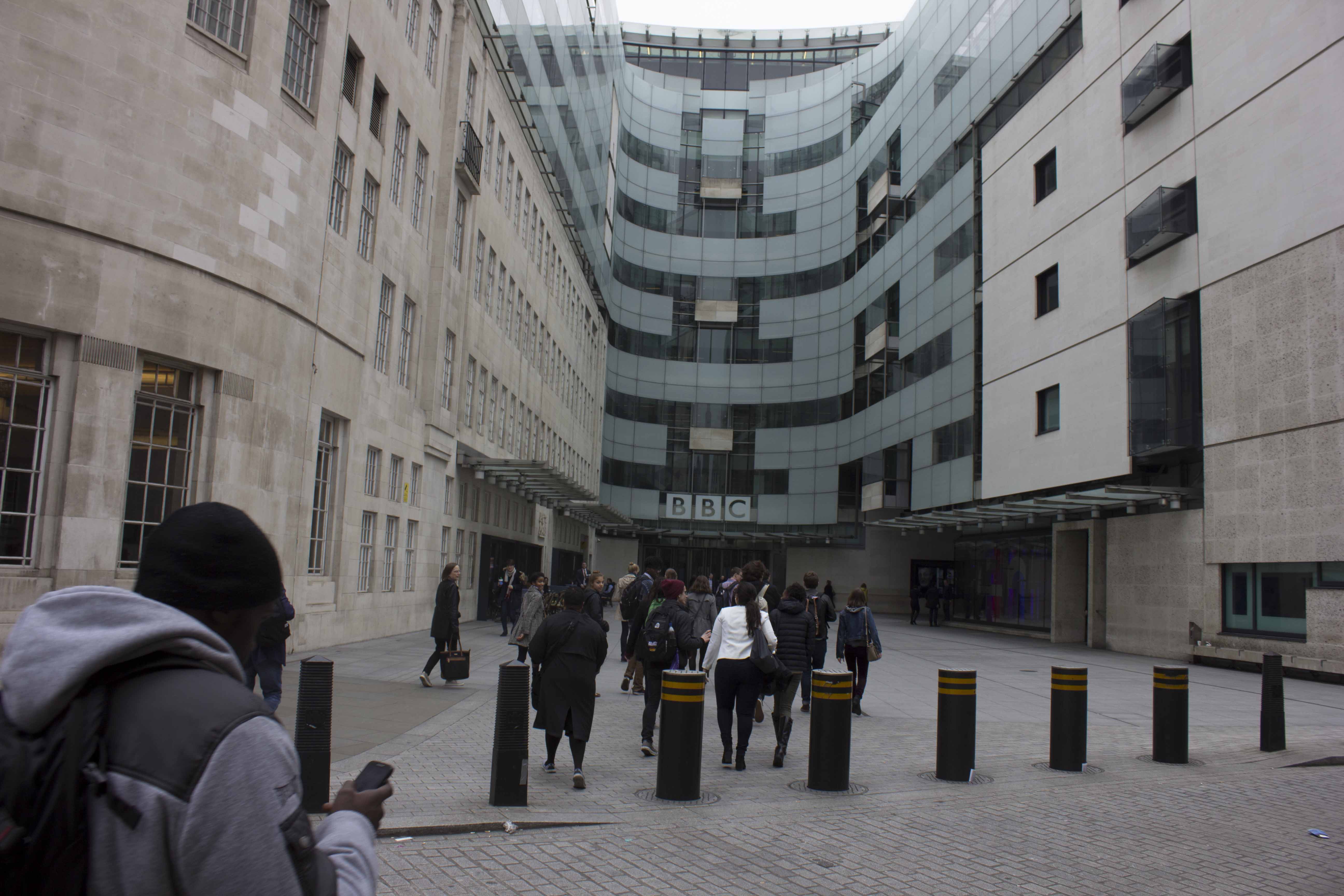 After a lovely lunch at Pizza Express, we went to LinkedIn’s London office. The company is still growing extremely quickly, so lots of our discussion focused on growing the user base and the strength of its platform while still focusing on the user experience. One of the team members explained that he tackles issues that arise when different cultures use LinkedIn. For example, in Germany, it’s bad form to approach employees of a rival company, which he explained “is basically our business model,” so he and his team had to figure out different ways for Germans to use the site. Overall, one of the team’s biggest messages was to find a way to work abroad if possible. After their talk, I felt like working abroad was much more approachable than I had thought before this trip. We stayed for “drinks and nibbles”— this sounds so British to me— after the presentation ended to chat with the team about their experiences at LinkedIn. I tried to be professional and cool, but inside, I was still jumping. 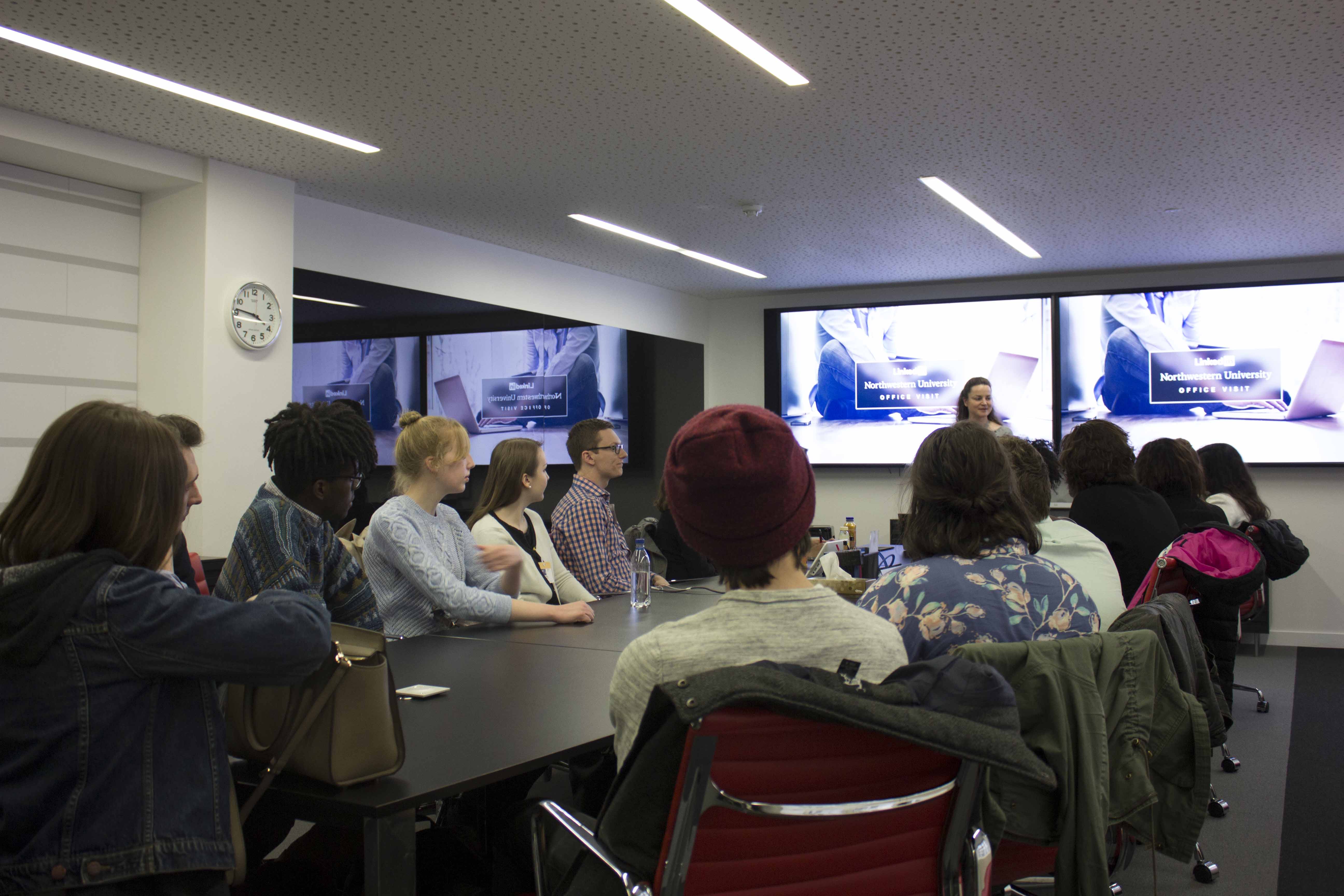